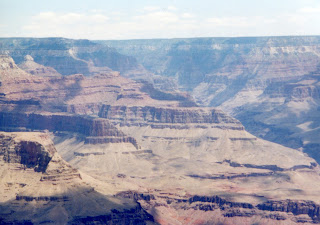 Directions to the trailhead: While there are many points from which to begin the Rim Trail, this trail description will start at Maricopa Point, the western terminus of the paved section of trail.  Most of the year, Maricopa Point is accessible only by a free park shuttle.  From Grand Canyon Village, board the Village Route and ride to the Hermit’s Rest transfer station.  Depart the Village Route and transfer to the Hermit’s Rest Route.  Depart the shuttle at Maricopa Point, the second stop from the transfer station. 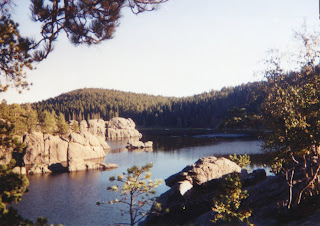